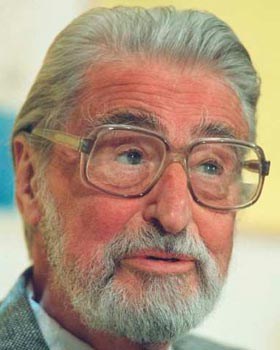 Dr. Seuss's first children's book, And To Think That I Saw It On Mulberry Street, hit the market in 1937, and the world of children's literature was changed forever! In 1957, Seuss's The Cat in the Hat became the prototype for one of Random House's best-selling series, Beginner Books. This popular series combined engaging stories with outrageous illustrations and playful sounds to teach basic reading skills.